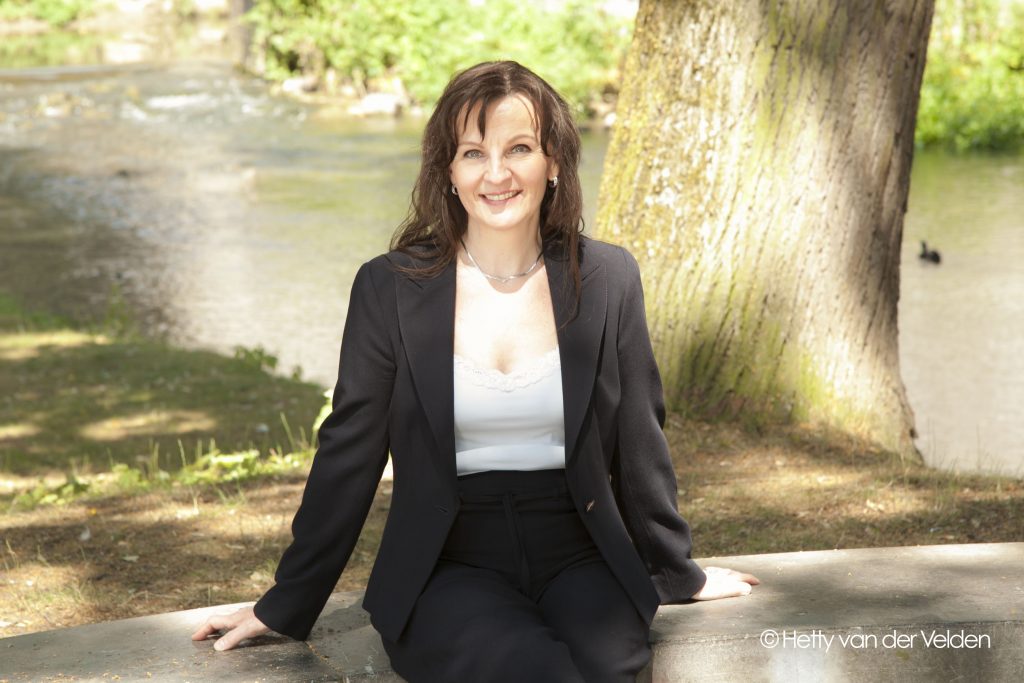 Kerani is an award winning composer, arranger and producer of neo-classical new age music. She lives in the Netherlands where she runs Kerani Music Studio, a recording and production studio, with her partner. Kerani grew up listening to the greatest classical repertoire, in addition to German and Hungarian traditional music. The rise of electronic music in the 1970s from artists like J.M. Jarre, Vangelis and their peers fueled a curiosity and passion for new ways to make music that has been Kerani’s focus ever since.

Her instrumental music is complex, sophisticated and carefully crafted. Themes of exceptional eloquence and emotive power are borne of her natural gift for melody, counterpoint, harmony and orchestration. Kerani’s musical storytelling captures moments in history, passionate feelings and emotive characters. 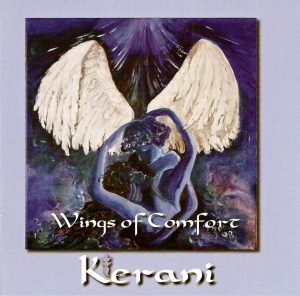 In 2011 Kerani released her first album, Wings of Comfort. Her next album, The Journey, was launched one year later. Both received strong regional airplay and continue to be played in wellness centers throughout Europe. 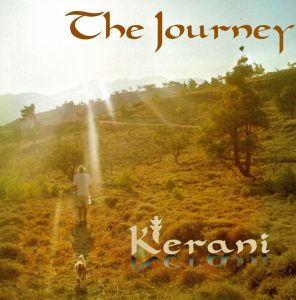 In the run-up to her third album Arctic Sunrise in 2014, Kerani wrote the soundtrack to a series of documentaries that were commissioned by the Dutch Organization for Scientific Research, and also re-orchestrated a number of children’s songs for an instructional DVD for disabled children.

Arctic Sunrise went to #2 on the International Zone Music Reporter (ZMR) Chart for new-age music, received airplay on hundreds of radio stations worldwide, was a Top 10 album on the annual ZMR rankings, and won the ZMR Neo-Classical Album of the Year Award. 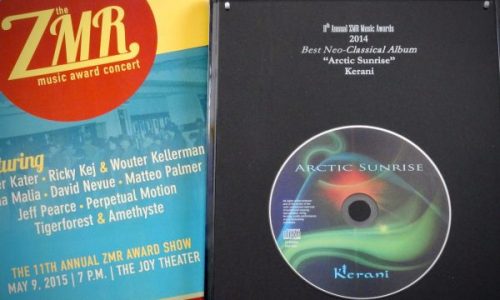 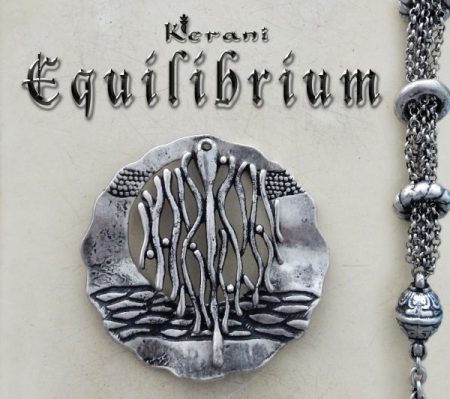 Equilibrium was named by radio programmers one of the Top 5 Best Neo-Classical Albums of 2015. In the UK, it received a nomination for the One World Music (OWM) Radio Award for Best Electronic Album.

Stardust held the #1 position on the International Zone Music Reporter Chart for two months and was nominated New Age Album of the Year 2017 and Best Neo-Classical Album by the ZMR. In addition, it received 4 nominations from OWM Radio.

In 2018 Kerani released Small Treasures, a collection of sensitive and delicate compositions that reflect the experiences that have greatly influenced her life. Each musical piece is accompanied by a matching poem and a painting by Kerani. 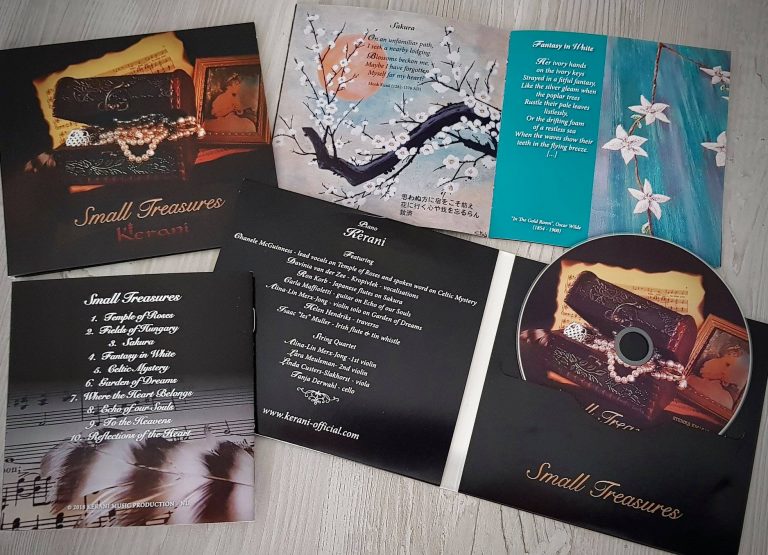